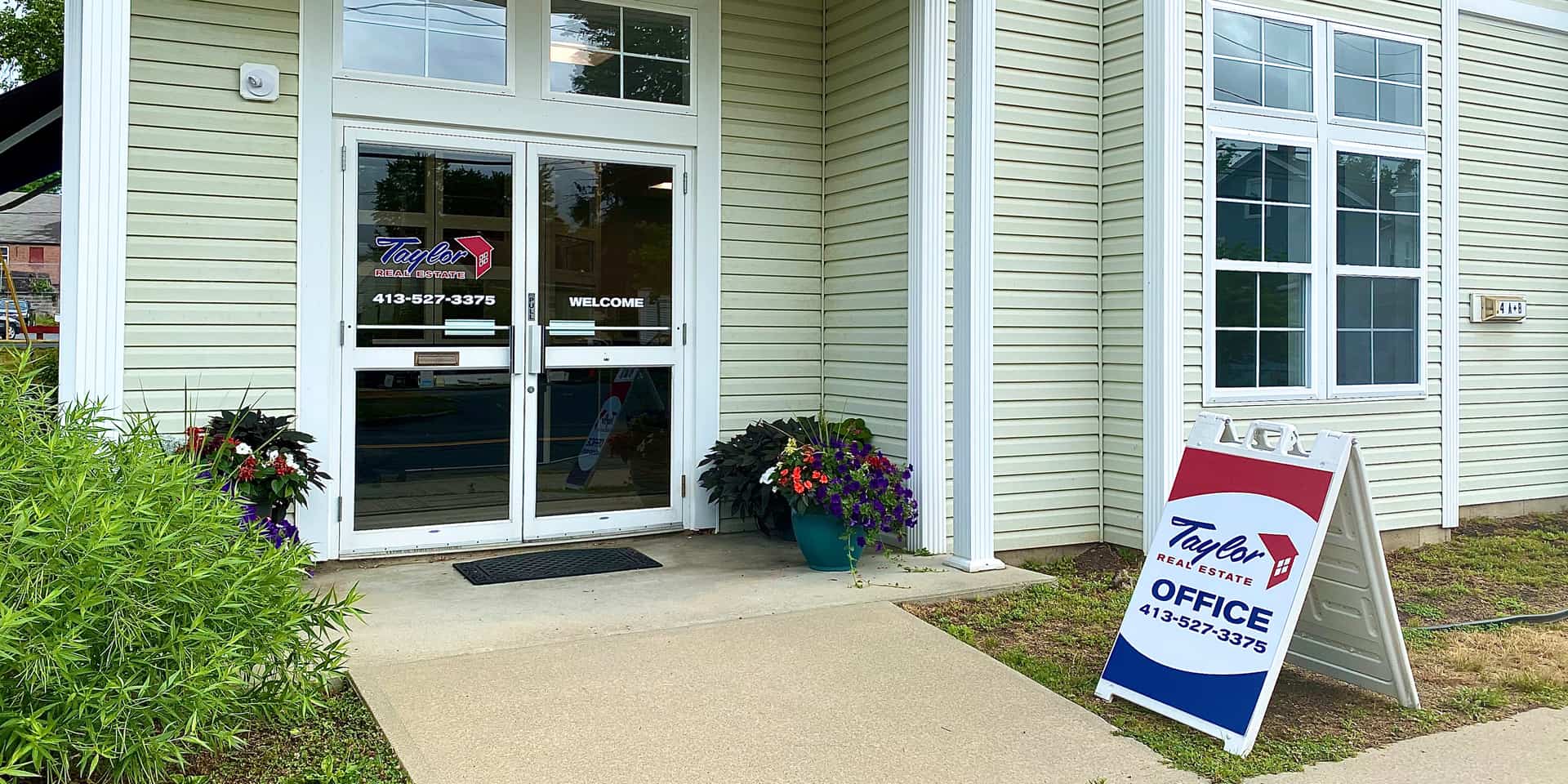 So you're thinking about relocating to Northampton, MA and you're wondering if it's the right move for you. Well, let us tell you a little about the city called "Paradise City". 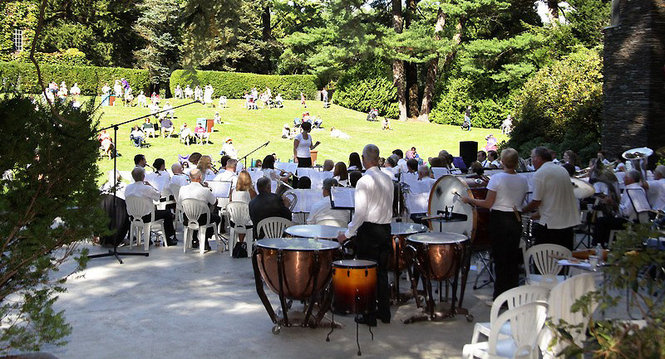 Northampton, MA is renowned as an arts and entertainment destination in Western Massachusetts, named “Number One Best Small Arts Town in America” by author John Villani and one of the “Top 25 Arts Destinations” in the nation by AmericanStyle magazine.

Look Park, consisting of over one hundred & fifty acres, is located on the Berkshire Trail (Route 9) in the Florence section of Northampton, Massachusetts, in the heart of the Pioneer Valley.

It hosts attractions, concerts and several special events. Open 365 Days per year for all to enjoy.

Northampton is a city located in Hampshire County, Massachusetts. As of the 2000 census, the city had a total population of 28,978. It is the county seat of Hampshire County. Inclusive within the city limits are the villages of Florence and Leeds.

Northampton's streets follow, essentially, the same paths that were laid out in the 17th century. There are a number of surviving 18th century structures in and around Northampton. The downtown district retains its 19th century character. The modest fortunes of local merchants and industrialists financed numerous Victorian mansions and picturesque cottages as well as the commercial blocks in the Downtown Historic District. Northampton possesses two fine 19th century residential neighborhoods, Pomeroy Terrace (1850-1885) and Elm Street (1860-1920), where Gothic Revival, Italianate, Second Empire, Queen Anne and Colonial Revival Styles contribute to the City's diverse architectural heritage. 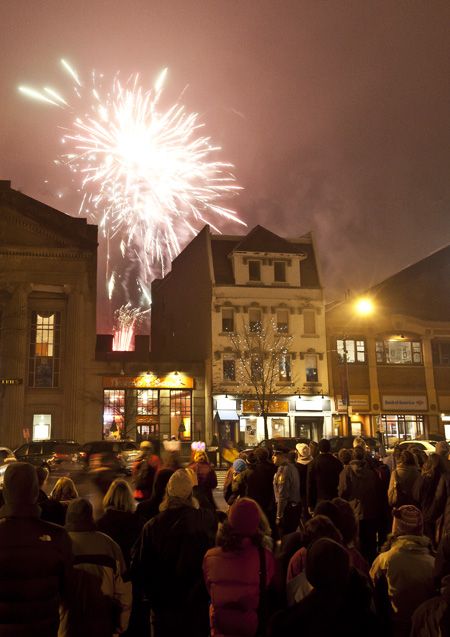 First Night Northampton
The greatest New Year's Eve party in the universe. The Center for the Arts and the Daily Hampshire Gazette present the city's most popular community event, a festival of arts and entertainment that brings families and friends together in the heart of downtown from noon until after midnight. Catering to both the young and the young at heart, we welcome everyone to share our celebration.

Four Sundays in February
"The showpiece of indoor winter entertainment in Northampton." This enormously popular annual community arts event includes the Silver Chord Bowl and the Really Big Show. Box office and business support for these two shows allow for innovative programming during the second and third week. The Silver Chord Bowl is a collegiate a cappella singing showcase. The Really Big Show is a variety talent show. Each year, a different individual MC's the show by impersonating Ed Sullivan. Great fun! Great talent!

Northampton International Film Festival
NoHoIFF is dedicated to showcasing independent film from around the world and celebrating the art of filmmaking, inspiring artistic development and encouraging reflection through film. 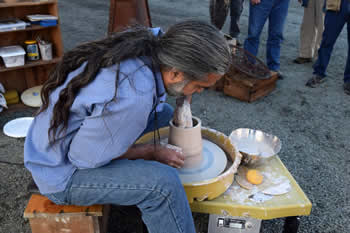 Paradise City Arts Festival
Award-winning shows of contemporary craft and fine art showcase the works of some of America's most prominent craftspeople and artists. Two shows a year in Northampton - spring and fall. In October 2004, American Style Magazine readers voted Paradise City among the top five fine art and craft shows in America.

Pride Day
Annual LGBT parade and festival, held at the beginning of May. 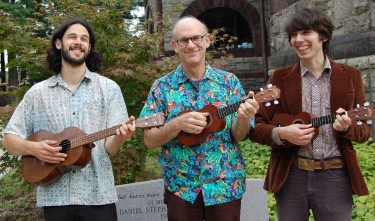 Northampton Libraries Events Calendars
Check Northampton's two public libraries for book readings, children's events, exhibits and other happenings. Each library has its own calendar page on its external website, which you can get to from the link above.

The Greater Northampton Chamber of Commerce has a complete listing of special events in and around Northampton.
In addition to the nightly lectures and performances held on Smith’s campus and around town, there are also lots of local options for informal learning from yoga to arts and crafts. Look at the bulletin boards around town and pick up a local paper.

The City of Northampton, MA has so much to offer. It's no wonder why it's called "Paradise City".

“Brian Jarrett helped us find and purchase our first home. He helped us with everything from what to do and when to do it, and showed us several properties, working with our busy schedules. Thanks Brian!” 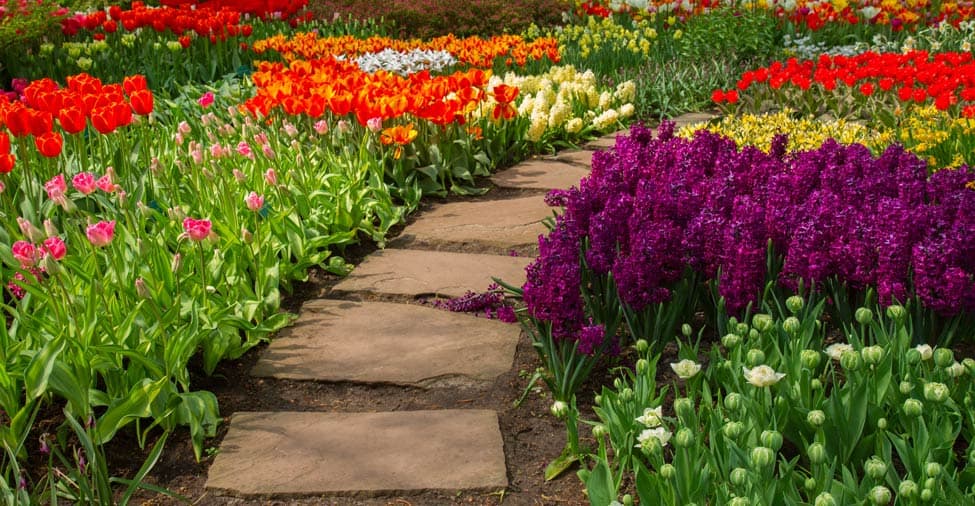